Getting More Than One Job Offer at Once

When it rains, it pours, right?

This is a high class problem that, if you work hard and build your network, almost everyone runs into at some point or another. 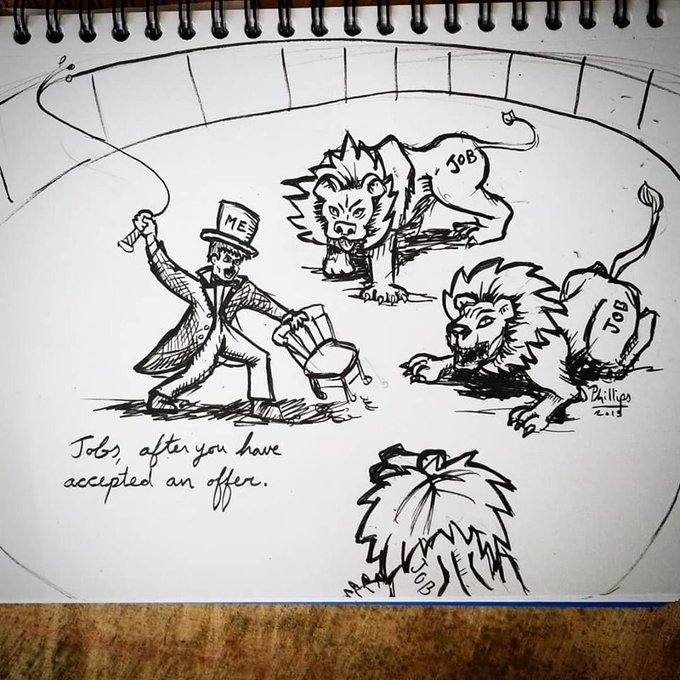 I should amend that. You can drop out of a job you’ve accepted, but at the same time, you’ll permanently damage your relationship with the person who offered you the job. The next time they need a PA, you won’t be the first person they call. You’ve proven yourself to be unreliable.

Remember, the most important thing for a PA to do is be there. And if you’re not there, you’re not a good PA.

On a show I worked on a few years ago, one of the office PA’s quit with something like two weeks left of the season. It wasn’t for better pay or a promotion; it was just working on a film that would continue shooting through the summer (well past the time when our show would have wrapped).

He was not asked back the following season.

Making it in this business is not just about landing a gig. It’s about getting the next gig, and the one after that. It’s about building relationships.

Tell the second job, “I’d love to work with you, but I’m sorry, I’ve already committed to this other show for [such-and-such]. If you still need a PA when we wrap, I’d be happy to jump on board mid-shoot.”

This is the opposite of a burned bridge. You’ve demonstrated 1) you’re in demand and 2) you’re loyal. They know that, if they’re lucky enough to hire you on the next one, you’ll really commit to the job.

Then you’ll start getting three calls in one day, instead of just two.